I didn't think my admiration for singer/songwriter/guitarist Madison Cunningham could grow any stronger, but I should have known that seeing her live would do the trick. I've watched a number of videos of her playing, in studio and live and from her bedroom (even one  taking apart one of her songs ), but seeing her onstage for the first time with a crackerjack band in the intimate confines of Le Poisson Rouge, as I did on October 28 , I couldn't help but be infected by the same giddy enthusiasm that made her blurt out, after a particularly lively jam (I think it was a rollicking new tune called "Hospital"), "I just love playing music!" It shows, and it translates. A friend I'd brought who'd heard and liked her music on record was, I think it's safe to say, blown away by her guitar playing, not least the way she plays her knotty, sinuous (but not gratuitously showy) guitar lines while singing similarly ambitious melodies. The way she leans in
Post a Comment
Read more 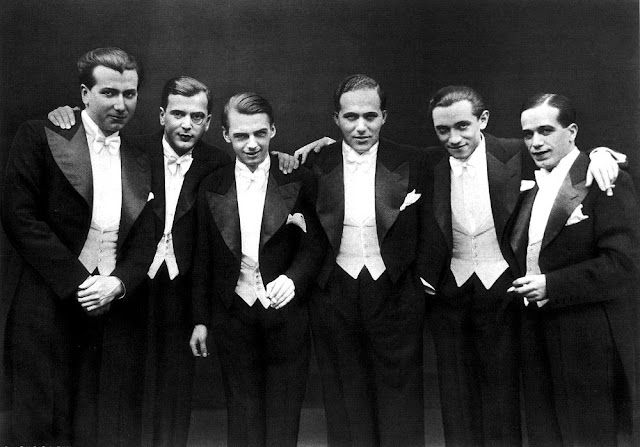 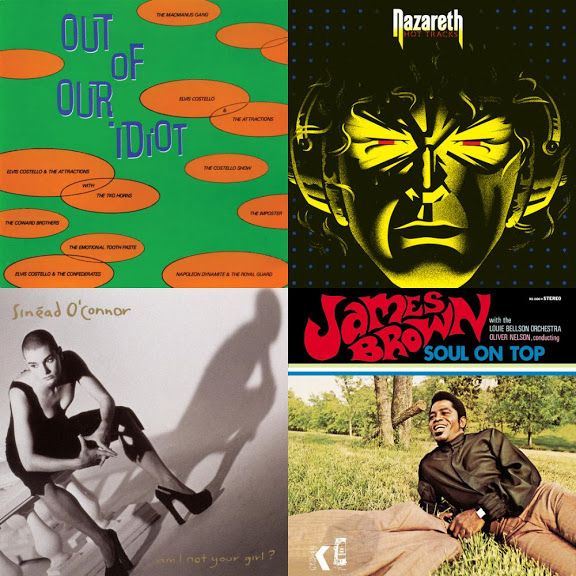 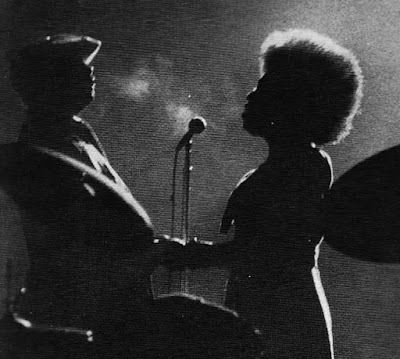 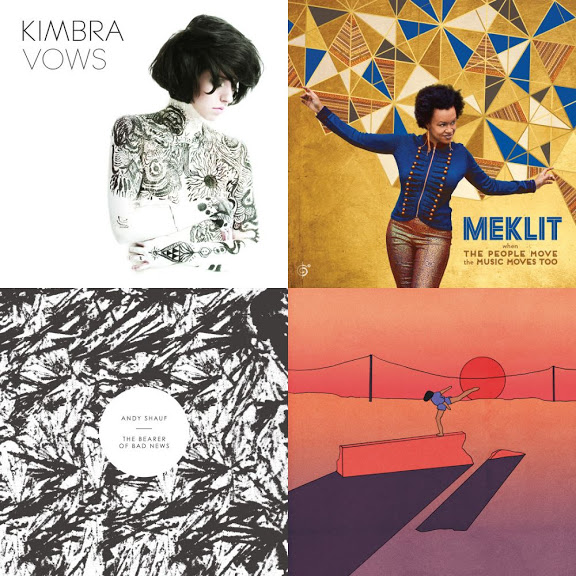 "Induce God Into Giving Us All a Break"

Her Song Remains Remindin' Me 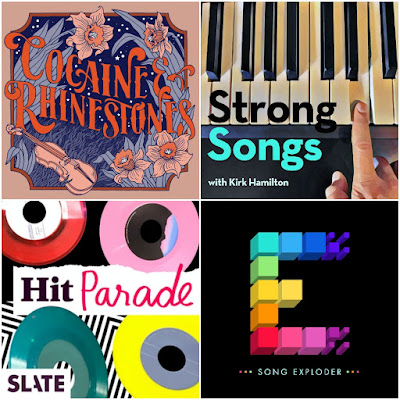 May the Pod Be With You

A Walk on the Weill Side