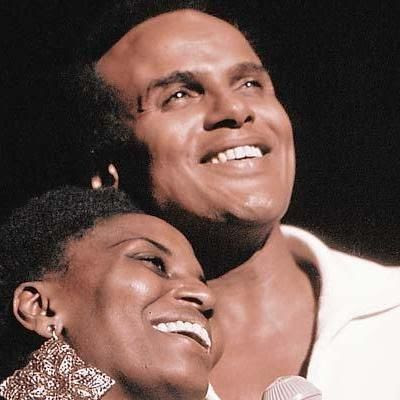 With the music I cherish most, it’s the sound that matters first and above all. I don’t just mean sound in the purely aural sense—i.e., the timbre of the instruments, the resonance of the voices, the dynamics and tone and pitch. These are not unimportant. But harmonic content is the real substance of music to me—the chords, basically, and the mysterious ways they work together to create something more than the sum of their notes. Harmony is as elemental to the meaning and potency of music as color and shape are to visual art, or time and space are to theatre and film, and it is the thing my ear, and my soul, most hungrily seeks out and clings to. The unique harmonic sound worlds of Weill and Ravel, for instance, are what put them at the top of my pantheon, as much or more than their brilliant orchestrations or compositional technique. And harmonic fluency or daring or pungency, whatever you want to call it, are what draw me, initially and decisively, into the orbit of any artist, whether it’s Joni or Jobim, Rameau or Rihanna.

All of which is preamble to attempt to explain my abiding love for “Mbombela,” the opening track on the 1965 collection An Evening With Belafonte/Makeba. I happened upon this as an LP in the wake of Paul Simon’s ecstatic Graceland tour, which was arguably as important as the record itself, as it introduced his fans (including me) to two South African musical giants, trumpeter Hugh Masekela and singer Miriam Makeba. An Evening is misleadingly titled, as it’s not a live record and features only two duets between Belafonte and Makeba, who mostly offer reverent solo renditions of traditional tunes in Xhosa, Zulu, Sotho, and Swahili, backed by choral arrangements not unlike the isicathamiya later made popular by Ladysmith Black Mambazo. “Mbombela” is one of the duets, which means it has harmony in a more basic sense—that of two voices entwined.
Labels: Private canon 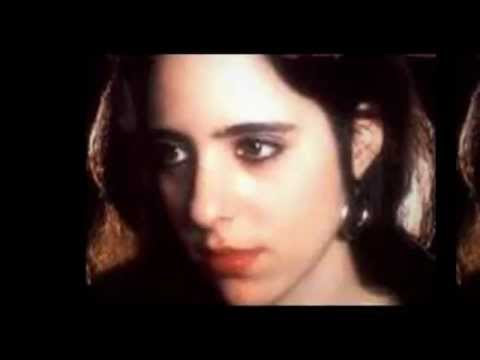 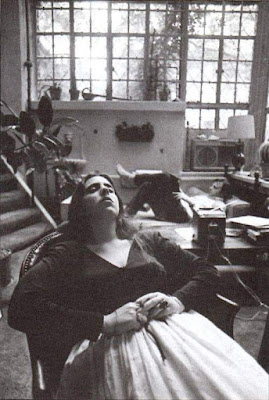 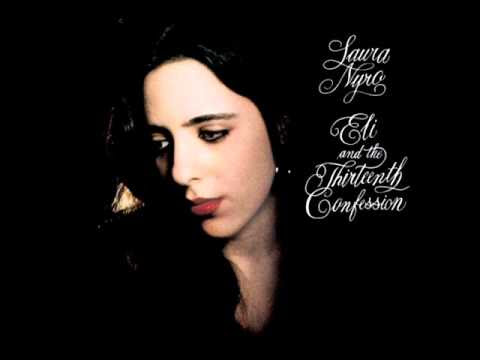 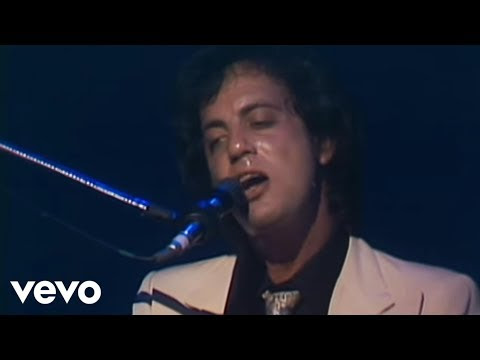 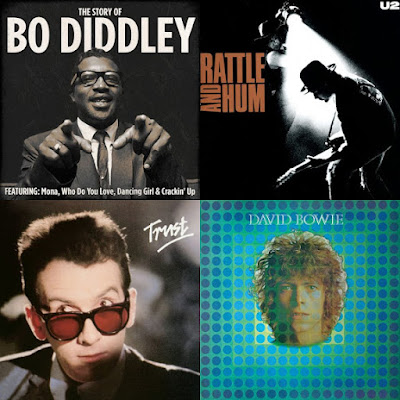